i am … an environmental advisor

a day in the life of a nobel prize-winning scientist

Chevron produces energy to meet the world’s needs, but Chevron itself is a product of its workforce and ingenuity. The “Day in the Life” series showcases that ingenuity, our Human Energy, at work across the breadth of our businesses. Through this series, we highlight the people who make our company unique, as they give us an insider’s look at their work days and share a bit about their lives at Chevron. 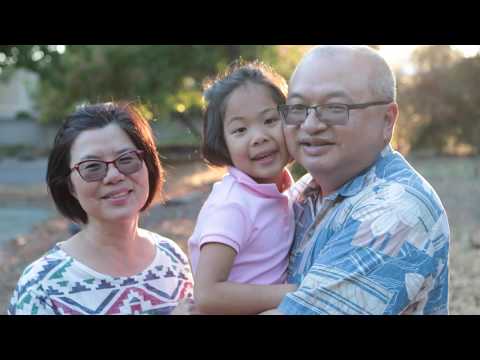 day in the life: environmental advisor

This episode of our “Day in the Life” series focuses on Nobel Prize winner Arthur Lee, Chevron Fellow and senior advisor, Health, Environment and Safety.

Arthur Lee has developed a strong love for jazz, recognizing the creative ways in which musicians use improvisation to seek structured processes. He likens the work of these artists to his own initiatives as a senior advisor on climate change for Health, Environment and Safety, Energy Technology Company (ETC).

He is proud of his work on helping to develop a technology that can capture and store carbon dioxide. Lee’s work on emissions reduction extends beyond his work at Chevron. He served as a contributing author and review editor to the Intergovernmental Panel on Climate Change, which shared the Nobel Peace Prize with former U.S. Vice President Al Gore in 2007. As one of the distinguished contributors to the IPCC’s research on climate change, Lee was honored when the organization presented him with a replica of the plaque it received from the Nobel Prize Committee. He displays the plaque proudly on his wall.

Recognition from his internal and external peers helped earn Lee the distinction of being named a Chevron Fellow. As a Fellow, he mentors young Chevron scientists and engineers, whom he sees as the next generation of technology leaders in the company.

This future-oriented work ties closely to Lee’s ultimate goal of helping to develop technologies that will reduce emissions and enable people to live in a world that is both cleaner and more prosperous. He hopes his six-year-old daughter will be able to say one day that: “Daddy actually worked on helping get the energy that powered the planet and helped people have a better life.”

previous: i am ... a cyber threat intelligence analyst